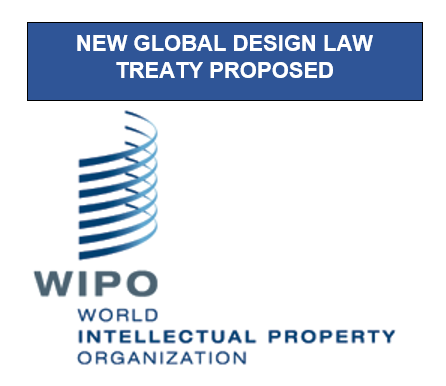 At the Annual General meeting of the World Intellectual Property Organisation a date was given of no later than 2024 to convene a conference to discuss a Design Law Treaty.

WIPO Director General Daren Tang said, “Today is a triumph of multilateralism, of us as a General Assembly, moving together as a community to make a difference for people everywhere. Of course there are disagreements, there will be divergences – this is just the beginning of a whole new set of conversations. But this is an important step and on behalf of me and my colleagues in the Secretariat, I pledge our full support for you on this journey.”

Dids Macdonald, OBE., CEO of ACID said, “Often known as the “Cinderella of IP rights, Design Law has been side-lined for too long. Given its remarkable contribution on the world stage, it is time that designers had a level playing field globally so that trade agreements can reflect consistency in term and protection to enhance future trade agreements and to benefit individual designers.

ACID has consistently lobbied for simplified design law to support this significant sector. The UK’s designers are amongst the best in the world and last week’s figures announced by the Design Council of £97.4billion to the UK economy employing 1.97 million is testament to their value – ACID warmly welcomes this WIPO awakening.”

According to our ACID friends Class99 Marques who brought us this exciting news, WIPO has provided the following details about the proposed Design Law Treaty:

“The proposed Design Law Treaty (DLT) aims to help designers obtain easier, faster, and cheaper protection for their designs – both in home markets and abroad.

The proposed Treaty would streamline the global system for protecting designs, which are an integral part of many brands, by eliminating red tape and accelerating protection procedures. If approved, these changes would benefit the community of designers, with particular impact for smaller-scale designers with less access to legal support for registering their designs. In particular, the DLT would make it significantly easier for SMEs in low- and medium-income countries to obtain design protection overseas.

The design industry is responsible for about 18% of employment and 13% of GDP in Europe, where data is available. Given the design activity as expressed in domestic design applications filed, this points to an important potential in many developing economies. The benefits of a vibrant design sector go far wider than GDP. Design can support efforts in education and sustainability and can support community building.”

Work on the simplification of procedures for the protection of industrial designs was initially started in the WIPO Standing Committee on the Law of Trademarks, Industrial Designs and Geographical Indications (SCT) in 2006 and gradually matured into a set of draft Articles and draft Regulations for a Treaty. Similar treaties already exist in the area of Patents (Patent Law Treaty of 2000) and Trademarks (Trademark Law Treaty of 1994 and Singapore Treaty on the Law of Trademarks of 2006). 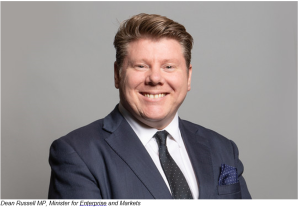 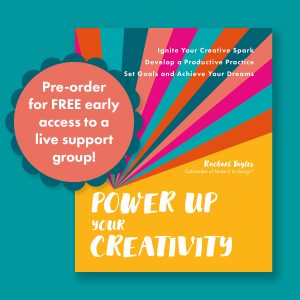 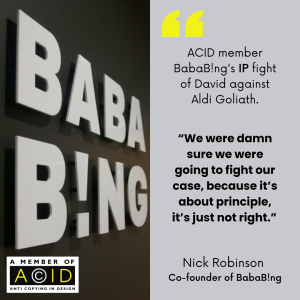 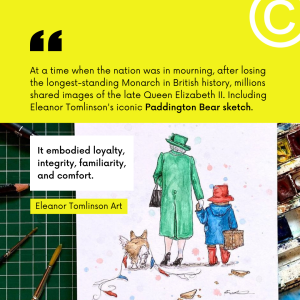 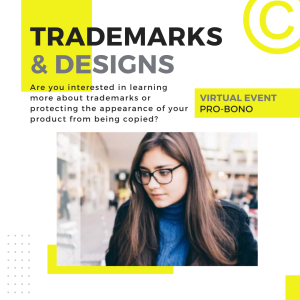