Three Anti Copying in Design (ACID) members were recently interviewed on BBC One’s show, Northern Justice. This was an exposé exploring how people can be affected in extraordinary situations with specialist legal support. Their tales are full of courage, determination, and thankfully, victory, in the landscape of intellectual property (IP) infringement.

Through ACID’s legal affiliate scheme the three contacted Niall Head-Rapson of McDaniels Law, who gave them legal advice, sent “Letters Before Action” (LBAs) to the major high street retailers provided expert legal direction which proved to be successful in their claims and disputes.

ACID member Sarah Greenwell of Little Big Toys, embarked on a courageous journey to develop her company. She used her life savings to manufacture her ingenious idea of creating a Christmas elf who engenders kindness. The novel element is the sticker good behavior chart that comes with the elf. Sarah found her elves had been copied and were being sold by superstore B&M.

Through the ACID legal affiliate scheme, Sarah was able to access specialist legal advice and Niall Head-Rapson attempted to stop their copying by writing to them, with no luck. As time marched on, Niall and Sarah felt the only option left to them was to go to court. Before the court case was heard, B&M conceded. Although they didn’t admit liability, they confirmed they would no longer sell the product.

Niall Head-Rapson, McDaniels Law, said, “There were a few vain attempts to differentiate themselves, but they were paltry absolutely outrageous copying. The impact on Sarah was potentially catastrophic. We were fighting for the existence of her business. Their product will be the only product that looks like that on the market and her business has gone from strength to strength.”

Sarah Greenwell, Founder of Big Little Toys, said, “If we lost, we would have had our legal bill, their legal bill and it would completely sink our business. We would have gone bust. It is satisfying we saw it through and took it right to the end. They could no longer sell the elves, so it was a victory for us and other small businesses. I think everybody should stand up and go out and get professional advice, if you do feel you have a really strong case and carry it through, the more people that do it, the less it will happen.”

Dids Macdonald, OBE., CEO of ACID, said, “Stonewalling litigation and perpetuating legal letter ping pong is an unacceptable strategy adopted by the lawyers of retailers who copy. This has two consequences one, they can carry on selling and making profits from the lookalike product, and two, by not responding to the legal challenge they can often blow the little guy out of the water. At the last moment before Court action, they will settle but only after they have denied liability. It is a despicable strategy that ACID is determined to stop through its consistent campaigning.” 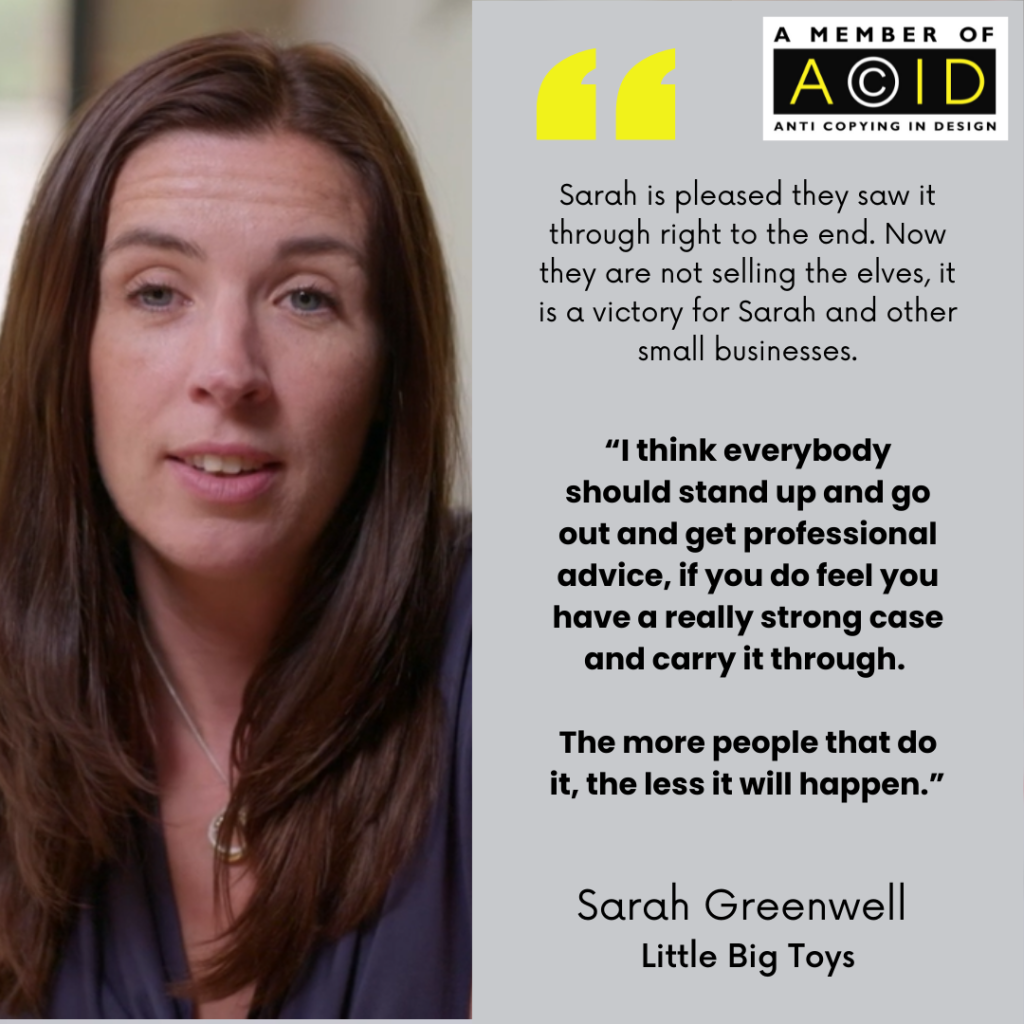 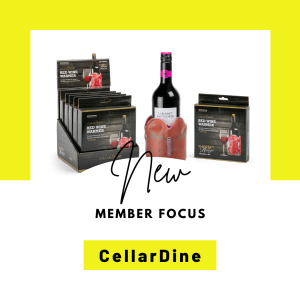 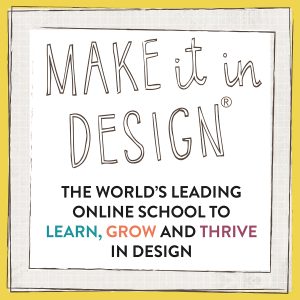 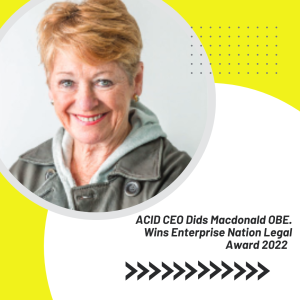 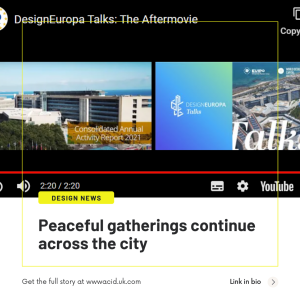 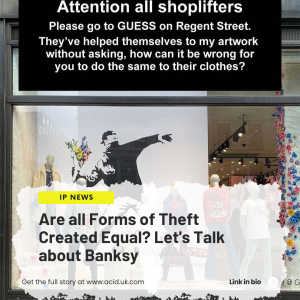