Welcome to A©ID – Anti Copying in Design, the leading membership organisation dedicated to valuing and protecting Design and intellectual property rights. We also shout very loudly about design law reform and are the leading “go to organisation” for design and IP policy by Government.

We know the work of a designer within the diverse fashion sector begins in the mind, fired and inspired by the world around us - a new idea, a spark, unrestrained by convention, history, or protocol.  And it’s this creative talent underpinned by the skills and training that you have which distinguishes you from other fashion designers and their designs and creations.

Our fashion designers are some of the best in the world and the IP that underpins original designs needs to be protected to ensure growth and certainly not impeded by copying. Unfortunately, the sad fact is that there are those that want to take the fast track to market by free riding on your ideas and creativity to copy or “adapt” them.  A©ID is here to support you and other like-minded creatives as a community to demonstrate our commitment to helping to protect creative designs and products.

A©ID is your campaigning voice for design and IP law reform. Already successful with the 2014 IP Act - which makes the intentional infringement of a Registered Design a criminal offence, punishable by up to 10 years in prison. Now ACID is working on one of the most significant challenges, the potential loss of design protection under EU unregistered Design Rights in EU27.

Using the IP Databank for design and copyright work to upload and deposit a copy of all your designs and creations as they come to life is about good “IP” housekeeping. With hundreds of thousands of designs lodged, this provides you with an independent and verified means of proving you originated the work and when.

Access to initial FREE advice from some of the best IP specialists in the UK is a unique and much used asset of membership. With a proven track record of thousands of settlements on behalf of ACID members, the ACID Legal Affiliates bring strength to the ACID brand and what it represents.

ACID the brand of deterrence

Thousands use the powerful Member of ACID deterrent logo which sends a clear message that you value the intellectual property you have created, you expect others to do the same and you are a member of a community that says “No” to design theft.

Need a template legal agreement to underpin your position on how intellectual property should be respected and handled? They can be used for to potential collaboration, business partners or trade customers in your terms of conditions of agreement. Our template agreements are a cost-effective way of getting things right, especially when starting out in business when every penny counts.

“All my designs are unique, and I love to do research for each one. I hand paint my designs before they are put into a computer system to link with the machines for cutting. Once the designs are finalised, the first thing I do, before we do the photography, is submit them to the ACID IP Databank. Then we also get them design registered with the IPO”. When confronted with a Swedish copyist, Phyllis said, “It made us realise that we needed the support of official organisations like ACID to protect our Intellectual Property. We show our membership of ACID by using the Member of ACID logo on our website home page. Full article here

"..now that we have left the EU, I think it’s important the government give us some guidance and clarity on how we protect our unregistered designs within EU27. I think it’s vital they move quickly to allow registered designs to be heard in the Intellectual Property Enterprise Court Small Claims Track Court. Lastly I do believe that infringement of an unregistered design should be made a crime, as this will formally recognise the value of design to the UK and create a true deterrent to would-be copycat companies”. Full article here

After discovering infringements of her design in 2017, Rachel Simpson says of ACID membership, "Now we’re careful to upload all new designs to their IP Databank before they’re released so we’ve got a reliable source of proof should we discover any future infringements. It’s also good for our customers – both wholesale and retail – to know we’re a member, as a sign of how important design and integrity are to us as a brand."

and become part of a powerful community committed to fighting design theft!

start from as little as 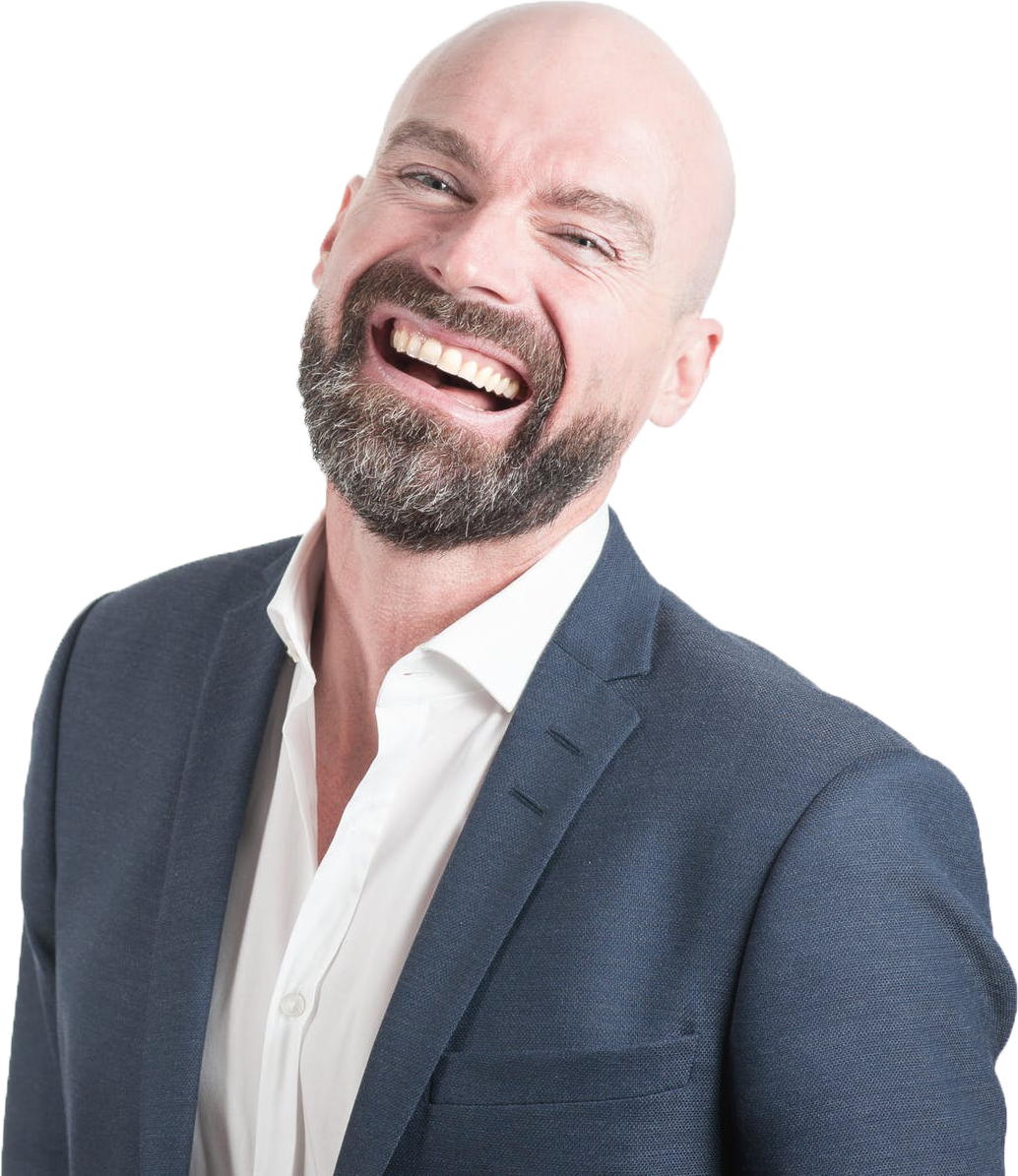 About The CEO & Co-Founder

Dids Macdonald has over 25 years experience within the design industry initially owning an interior design company and latterly as a designer-maker. She launched ACID (Anti Copying in Design) because her products were consistently copied. ACID began informally in 1996 as a round table action group and has developed into a not for profit trade organisation representing thousands of designers within the creative industries. Dids lectures widely on IP issues concentrating on lone, micro and SME’s both nationally and internationally.
In June 2015 Dids was made an Honorary Fellow of the British Institute of Interior Design and the same month Dids was also made an Officer of the Order of the British Empire (OBE) in Her Majesty’s Birthday Honours for her services to the design industry. In June 2016, Dids was nominated as one of two 2016 entrants to the Design Week Hall of Fame and in July 2016 ACID was named as IP Champion by the Alliance for Intellectual Property on its first British IP Day at Westminster. In November 2017 Dids was honoured by the UK Designer Kitchen & Bathroom Awards. The Services to the Industry Award is given each year to an individual who has made a broader contribution to the development and success of design in and around the industry.
ACID is supported by the Alliance for Intellectual Property of which Dids is Vice Chair. Dids was installed as the Master of the Worshipful Company of Furniture Makers in May 2019 and now holds the role of Immediate Past Master.

Please fill all the required * fields.